Margareth Hagen (1965) is a professor of Italian Literature and has broad and long experience at the University of Bergen in policy and management. For the past eight years, she has held key leadership positions at UiB. Margareth Hagen took over as rector at the University of Bergen on 7 January 2021. She was pro-rector from August 2017. In her role as pro-rector, she was the rector’s elected deputy and responsible for research and PhD education at UiB. She has led several key processes and committees at UiB in recent years, including the revision of UiB’s strategic plan, the development of Policy for Young Researchers and the development of UiB’s Brussels office. As chair of the Research Ethics Committee at UiB, pro-Rector Hagen has taken the initiative for an increased focus on research ethics and dialogue on good research practice and openness associated with scientific conduct. Hagen also chairs UiB’s Research Committee, which is the university’s advisory body on research policy and research strategic issues. She is a board member of the European Alliance for Social Sciences and Humanities.

She has been Head of Research at the Department of Foreign Languages ​​and has also chaired the Gender Equality Committee at UiB.

Her research has been on the relationship between poetics, literature, and history in the 16th century in Italy. In recent years, however, she has worked with issues in the intersection between the humanities and science disciplines. She is central in the research group Literature and Science and a member of the steering group for the interdisciplinary research group Historizing the Aging Self: Literature, medicine, psychology, law.

Margareth in the news: 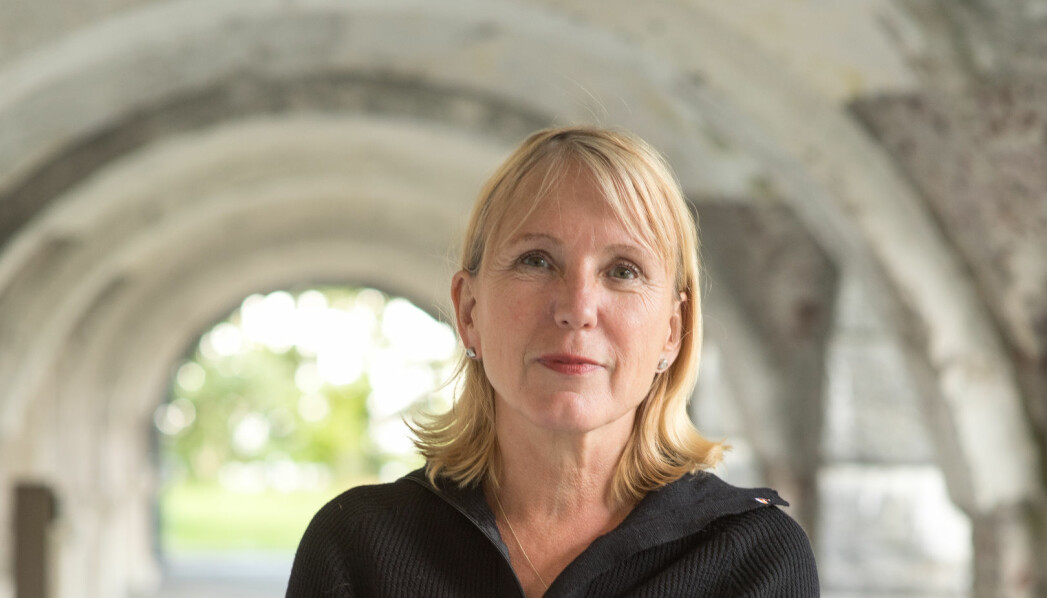 ‹    Get to know the others in Team Hagen

We use cookies on our website to give you the most relevant experience by remembering your preferences and repeat visits. By clicking “Accept”, you consent to the use of ALL the cookies.
Cookie settingsACCEPT
Manage consent

This website uses cookies to improve your experience while you navigate through the website. Out of these, the cookies that are categorized as necessary are stored on your browser as they are essential for the working of basic functionalities of the website. We also use third-party cookies that help us analyze and understand how you use this website. These cookies will be stored in your browser only with your consent. You also have the option to opt-out of these cookies. But opting out of some of these cookies may affect your browsing experience.
Necessary Always Enabled

Any cookies that may not be particularly necessary for the website to function and is used specifically to collect user personal data via analytics, ads, other embedded contents are termed as non-necessary cookies. It is mandatory to procure user consent prior to running these cookies on your website.